Meet some of our experienced attorneys that may be handling your case. 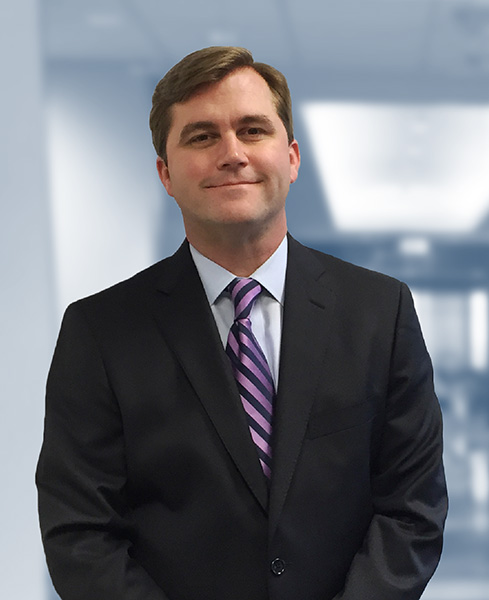 John is a trial lawyer whose practice focuses on helping those that have been harmed by individuals and corporations. His practice includes nationwide representation of those gravely injured whether by toxic substances, pharmaceuticals, medical devices or the negligence of others. He has been recognized as a Super Lawyer for each of the past six years, and is experienced in catastrophic single-event cases and complex, multi-district litigation.

John began his career as a trial lawyer at Baron & Budd PC in Dallas, Texas, one of the largest law firms in the country representing exclusively plaintiffs. He then joined Heard Robins Cloud & Black LLP, where he spent 13 years handling mass tort and catastrophic single-event cases, also serving as managing partner from 2007-2013. In 2015, he formed Black Law Group PLLC to continue representing plaintiffs

He has served as a member, former director, PAC Chair, Vice President-Finance, and Executive Committee member of the Texas Trial Lawyers Association. 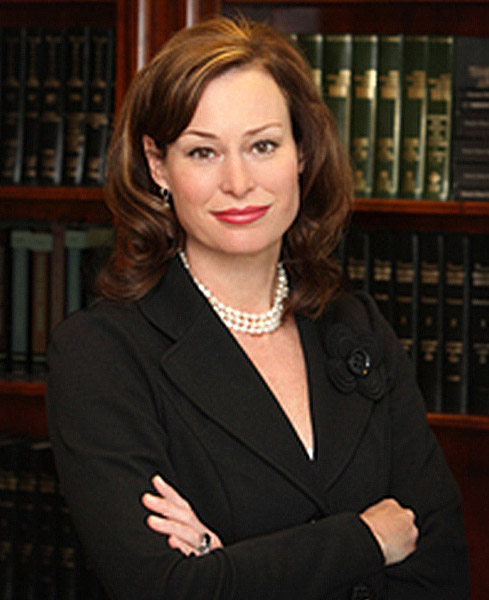 Lou Black devotes all of her legal practice to the aggressive handling of cases involving cancer caused by exposure to asbestos. Her current docket focuses exclusively on mesothelioma and lung cancer cases, filed in various jurisdictions across the country.