Protect your rights. Let us help you with your whistleblower case.

Have us review your injury case for free.

Thank you for contacting us. We will review your case submission details and get back to you shortly. Thank you.

If you have learned that your employer is engaged in a pattern of conduct designed to defraud taxpayers or endanger public safety, you might experience anxiety about disclosing what you know because of a fear of reprisal. However, the government has enacted an array of statutes that are intended to reward whistleblowers who exhibit the courage to come forward to report financial fraud and other forms of misconduct by businesses and public entities. At Black Law Group, our Albuquerque Qui Tam Claims Lawyers rely on over a century of legal experience when protecting the interest of individuals disclosing misconduct while pursuing the maximum compensation under applicable statutes. Our law firm has been recognized by SuperLawyers for nine consecutive years.

Whistleblower claims (also referred to as "Qui Tam" claims) generally offer protections from retribution for disclosing fraud and/or other misconduct, but the specific protection and reward will depend on the applicable statute under which the qui tam claim is filed. Our whistleblower attorneys pursue claims under the Federal False Claims Act, New Mexico Whistleblower Protection Act, New Mexico Medicaid False Claims, and New Mexico Fraud Against Taxpayers Act. Our lawyers are well-versed in the procedures under these statutes. 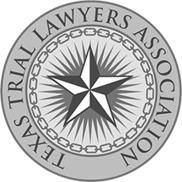 We Bring the Experience You Need

"L.E. Johnson gets results. He has brains and a killer instinct. When combined with his easy-going style, L.E.'s adversaries lose their balance and lose their cases."

The Federal False Claims Act (FCA) provides one of the most effective tools for exposing fraudulent claims against the U.S. government. Qui tam actions under the FCA resulted in the settlement and judgment of civil cases in the amount of $6 billion during 2014. While the Department of Justice might intervene in some cases, half of the financial recoveries obtained under the FCA between 2009 and 2014 were filed by private citizens. When a whistleblower assists in the prosecution of an individual or company, he or she will receive a portion of the amount recovered and penalty assessed along with attorney fees.

Our Albuquerque Qui Tam Lawyers at Black Law Group are proactive in guiding our clients through the process of pursuing a claim that includes providing the maximum amount of cooperation. Although the individual prosecuting a claim under the FCA can receive up to thirty percent of the funds recovered, the percentage will depend on the extent of the whistleblower's assistance, which includes providing documents evidencing financial fraud like invoices, billing statements, internal memorandum, and other evidence used in the prosecution. Since only the party who first files the lawsuit under the FCA can recover, time is of the essence in retaining an experienced whistleblower claims lawyer.

Since the damages awarded in a qui tam lawsuit under the FCA can be substantial, an experienced attorney can assist you in emphasizing your role in the prosecution of the claim. The recovery in a qui tam lawsuit includes treble damages suffered by the government and a fine of $5,500-11,000 for each act of fraud. The person who files the qui tam claim referred to as the "relator" is entitled to a percentage of this amount that ranges between 15-30 percent. Effective negotiation and advocacy can result in a more substantial percentage of the amount recovered by the government.

Some of the federal FCA whistleblower lawsuits we handle include, but are not limited to the following:

"First and foremost, thank you for your professional service, insights, ideas, expectations, and honesty! Most importantly, thank you for being good people and assisting me in during this difficult situation." 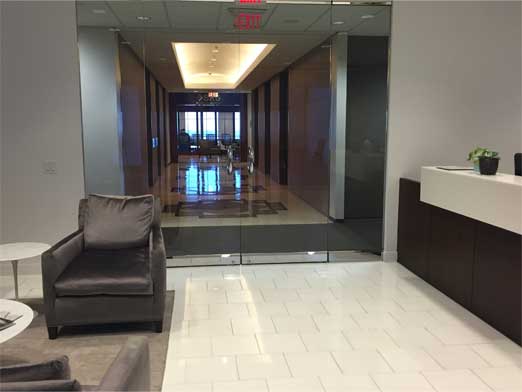 On behalf of our clients, we have recovered millions of dollars in compensation.

Get the Verdict or Settlement You Deserve

If you are aware of fraudulent activity and/or other forms of false billings in your workplace, you might have the right to significant compensation. Our New Mexico Qui Tam Law Firm work to protect whistleblowers from retaliation under the appropriate statute while proving the extensive participation and evidence of our client. Call us today at 855-220-5290 or contact us online to schedule a free initial consultation. Our convenient Albuquerque location serves clients throughout Bernalillo County and the surrounding municipalities, counties, and smaller unincorporated areas.